On January 17th, the New York chapter of the RCC met at the Episcopal Church Center for their first meeting of the year. The guest speaker this month was Carol Anne Dolan, executive producer of the documentary Newtown.

Newtown originated with Odyssey Networks in the weeks after the shooting at Sandy Hook Elementary School, and is now a coproduction of Transform Films, Odyssey Network’s independent film production company.

Carol Anne showed the trailer of this film and went on to explain that the original idea of the film focused on the theme of who heals the healers, particularly focusing on the clergy of Newtown. As the film evolved the focus became on how gun violence has long reaching effects and how it affects the entire community. She then discussed Odyssey Networks future impact campaigns, which would use this film as an educational tool. The film will be used by groups to begin a discussion about gun violence, as well as how to reach out to communities healing from trauma.

Besides the feature-length film, short form documentaries have also been created. Carol Anne shared that these include a film about a Reverend from Scotland, who experienced a similar tragedy in his community, that reached out to a Reverend in Newtown.

There is also a short film that touches upon urban gun violence. Carol Anne showed a brief film clip entitled “We are all Newtown,” which features Sam Taylor from Hartford, Connecticut. His son was shot and killed shortly before the Newtown massacre. He points out that gun violence in urban communities is often times underreported and that we must recognize all victims of gun violence. The meeting ended with a brief question and answer session about the film.

END_OF_DOCUMENT_TOKEN_TO_BE_REPLACED 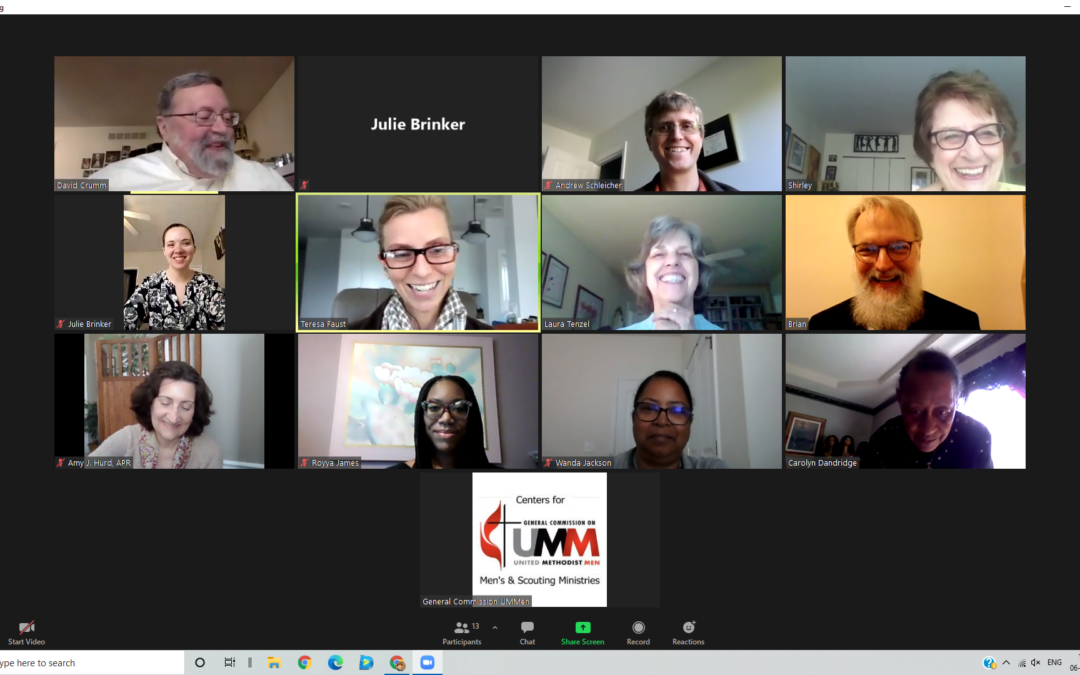 The October RCC meeting took place virtually with members hearing from David Crumm, founding Editor of www.ReadTheSpirit.com online magazine. David has been a journalist for 48 years. Thirty-five of those years he served as a writer and editor for newspapers and then,...

END_OF_DOCUMENT_TOKEN_TO_BE_REPLACED

The Religion Communicators Council joins with The Associated Church Press in affirming a call by the North American chapter of the World Association for Christian Communication (WACC-NA) for an end to police attacks on journalists. We endorse this statement and...